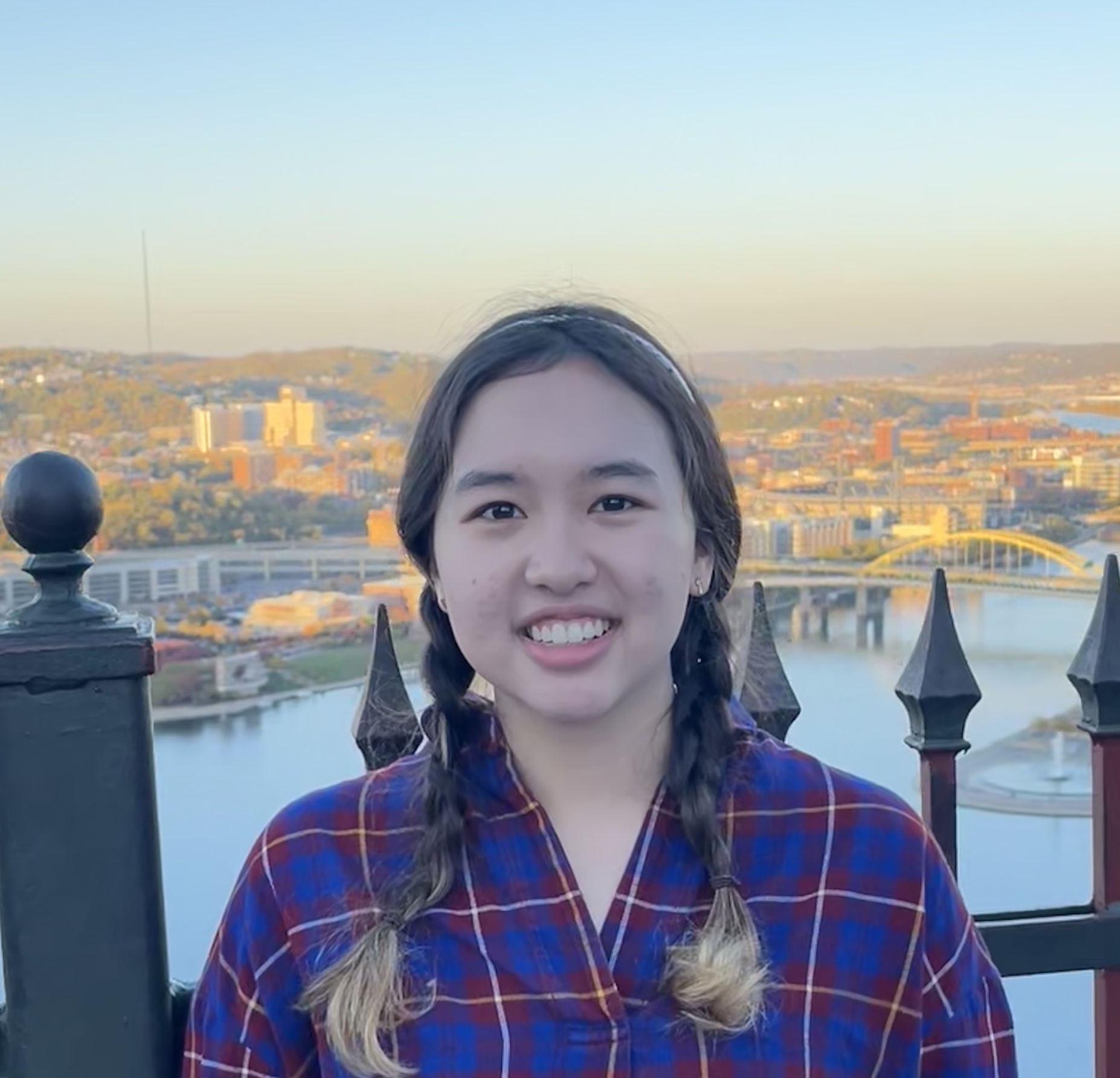 A significant obstacle to the advancement of machine learning with respect to natural language processing is the lack of sufficient data to train and test large models on. In order to combat this problem, many projects have turned to crowdsourcing in an effort to create large-scale linguistic resources. In the past, researchers have investigated the possibility of creating “games with a purpose” (GWAPs), video games whose purpose is to gather information. GWAPs have been utilized for various tasks in computational linguistics, from anaphoric co-reference identification to word sense disambiguation to ontology population. Many of these gamified approaches, however, aim to conceal their research purpose in favor of appealing to a wider audience of recreational players, leaving no room for players to connect to the mission of the game. Additionally, many games focus on simple mechanical tasks that require little creative thought and as a result must use game mechanics that sometimes conflict with the purpose of the project in order to keep players interested. With this in mind, we propose a game for the frame semantic database FrameNet where players utilize semantic frames as prompts for short story writing. After finishing their stories, they are required to create semantic role annotations of their own stories. The hope is this game will not only generate more annotations to be added to FrameNet but that users will diversify FrameNet’s data by generating original content to be annotated, supporting FrameNet’s goal of creating an understanding of semantics in actual text.

Bio: Emily Amspoker is a rising sophomore at Carnegie Mellon University (CMU) majoring in Human-Computer Interaction with a minor in Design for Learning. She is interested in a broad variety of research topics, including social computing, educational technology, and linguistics. At Carnegie Mellon University, she does research in the VariAbility Lab and works as a teaching assistant in the computer science department. Outside of research and academics, she serves as the Co-President of the CMU Sport Taekwondo club.