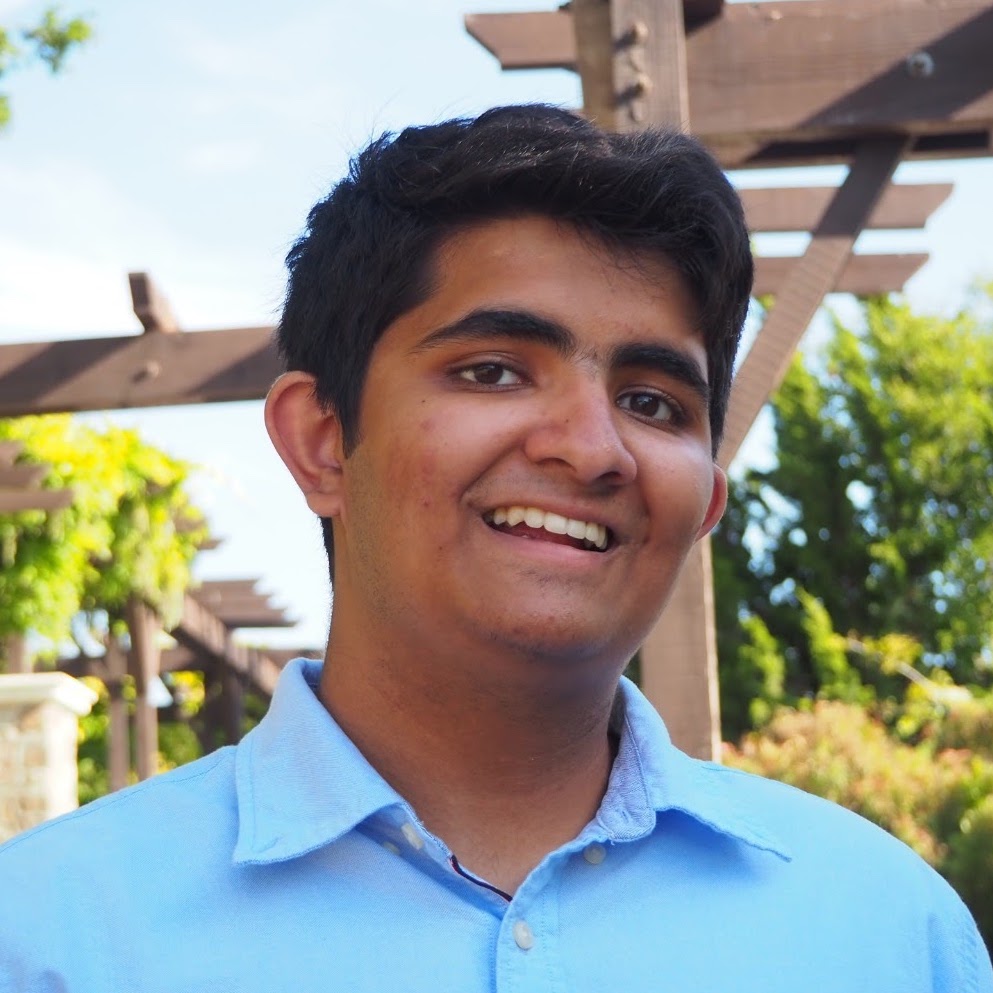 A Topic Modeling Analysis on Historical US Mental Health Legislation

Mental health legislation has the potential to address unmet needs through policies centered on increasing access to quality care and strengthening community-based support structures. However, there is no consensus on the scope of congressional mental health bills nor process to determine if they are aligned with system needs. This study seeks to identify topical priorities concerning mental health bills introduced in the 111th-116th US congresses, which spanned from 2009-2021. To obtain mental health bills, we downloaded 76,107 bills from legiscan.com, a publicly available legislative data web service. Bill text was extracted from PDF formatted documents with ~0.95 word retention. Filtering based on subject terms assigned by the Congressional Research Service along with the raw-frequency of 'mental health' within the bill text, we narrowed that pool to 632 bills. Latent Dirichlet Allocation, an unsupervised machine learning algorithm, was used to perform topic modeling. Topic models were assessed using a coherency score and reviewed by a subject matter expert who provided topic labels. Topic assignments were made with a 0.25 confidence threshold. Aggregating by topic and linking district-level census data allowed us to investigate demographic trends. We found evidence of eight prominent topics within mental health bills over the last decade: Sexual Violence, Federal Funding, DOD, Public Insurance, Children, Veterans Affairs, Juvenile Justice, and School. The number of mental health bills generally increased over congress ranging from 64 (111th) to 192 (116th) and nearly doubled in 2021. We also note that Democrats and legislators representing urbanized districts supported more mental health legislation than their respective counterparts. This paper offers a data-driven approach to analyzing health legislation at scale and allows comparisons between suggested policies and actual proposals. An interactive data visualization tool was developed using D3. It displays bill sponsorship by district and topic. Future analyses should consider bill passage as an important additional factor.

Bio: Jay Gupta is an undergraduate studying Symbolic Systems at Stanford University. He is interested in textual analysis and data visualization as it relates to communicating ideas to decision makers. His academic interests include Mathematics, Statistics and NLP. Influenced by the work of Jane Jacobs, Herbert Gans, and many others, Jay believes that research has the capacity to not only understand but impact the lives of real people in a positive way. He hopes to contribute to such work in the future. In his free-time, Jay enjoys practicing martial arts and having entertaining conversations with friends and strangers alike. He also spends time programmatically animating explainer videos and visualizations.